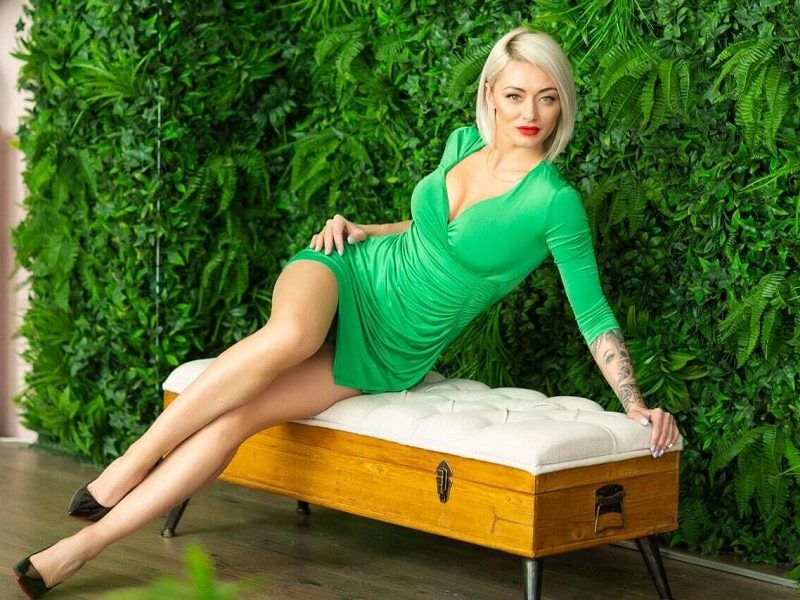 10 signs he manipulates you

You feel guilty despite the fact you’ve done nothing offensive. He is silent for some reason, but he was so kind until the guests left. You want everything to be fine again: your relationship started as in a fairy-tale and he told you were the best thing that ever happened to him. Changes are slow to come since he is a manipulator. But there are the first signs every woman has to beware – let’s consider manipulators’ favorite phrases.

Gradually, you become isolated from family and friends

Sounds too rude? Well, there is a softer variant: “Why would you go out with your friends if I am staying at home? I will miss you.” Much more effective, isn’t it?

If you spend time without him, it’s like a mortal sin. If you still dare to see somebody, either friends or relatives, coming back home you find out that your partner has a bad mood and prefers to bite you with words. At first, it’s very unexpected, and you sincerely try to cheer him up. In reality, for a manipulator, your absence means a loss of attention that has to be directed at him only and a loss of control over you.

He is expressing comments about you, often even not real

You may notice that he is talking about “everybody.” “Everybody keeps saying that yesterday you looked at me in a strange manner.” “Everybody knows I’ve been a funny guy before.” Be sure that this unknown character is with you for a long time.

In such cases, we even fail to check who “everybody” is and if they really told something about us. Meanwhile, there appear new characters: his classmates who notice how he’s changed after the acquaintance with you, his colleague who tells that she would be happy to have such a husband…Even your friends may add something to this story (according to his words, of course).

Keep in mind that as a matter of fact, these people have said nothing of that kind. If you ask your common acquaintance directly, most probably you’ll find out that’s the truth. However, once you tell your manipulator about this, be ready to get an excellent answer: “Of course, nobody will confess. Why did you ask that? It’s so silly!”

Rules are meant to be obeyed …by you

He’s cheated on you, and you have to forgive him. If you hadn’t spent so much time on a child, he wouldn’t feel lonely and look for sympathy. He has needs, and you’ve disregarded them.

Once you start satisfying his needs, it will turn out they don’t have strict limits: he needs the whole of you. No matter what you do, it’s supposed you’ve not done enough. Your own needs will never be taken into consideration. If you smile to or joke with somebody else, be ready to answer questions about your “betrayal.”

Disobedience will be punished

Every time you disobey his rules, he will let you know. Hurting the ego of a narcissistic personality is very painful, and he will make you feel this pain. First, it will be emotional abuse. Then, you will make up. Though, according to the general tendency, every further blow will be stronger. Actually, this is a flow of normal healthy human relationships into a relationship based on violence. From emotional to verbal abuse. Then follows physical abuse.

He will punish you with silence

In a healthy relationship, everybody needs time to be alone. With an introvert, it’s a vital need while an extravert may take a break for a short period of time to think about something or calm down after fun. In some time, both partners are ready to see each other communicate again. It happens spontaneously, and a sane partner will openly say they want to be alone for some time.

A manipulator is an exception to the rule. He becomes silent suddenly and won’t tell why. You have to guess yourself and ask for forgiveness. Regardless of the fact that you haven’t offended him; moreover, you’ve done something that’s made him feel inferior to you. This proud silence is nothing but one of the means of controlling you.

He will compete with you

You start noticing strange things, but like any sane person, you just don’t want to draw parallels between the things that are happening. Imagine you are good at singing – and suddenly, he interrupts you at the parties and starts singing himself. You’ve caught a cold and want to stay in bed, but as the evening comes, he gets sick, too, and asks to cook some soup for him and bring grapes.

The painful truth lies in the fact that you can’t be better than your partner. You started telling something your friends, and he says: “You are wrong.” This is the first warning sign.

He wants to make you better

A manipulator’s favorite phrase is “It’s all because of you.” It’s not necessarily uttered, but it can be easily read between the lines. For example, he forgot the keys because you didn’t remind him. He left for all the weekend since he got bored.

As soon as a honeymoon (or year) is over, as it happens with all couples, emotions and anxieties turn into another, calmer stage of a relationship. People are getting used to each other, and that’s when a manipulator starts acting. He is constantly looking for a way to improve you. Don’t miss this moment, especially if your self-esteem is low even without his remarks. Everything starts with harmless remarks like “What a funny hat you are wearing” or “What’s the spot is there on your face?”

He likes complaining and sympathy

Once, his sister forgot to come to his birthday party. Colleagues didn’t want to substitute for him when he had to leave. In general, he is surrounded by idiots.

In the course of time, it would become evident that his sister was sick, and his colleagues became impatient about his constant letting them down. Sure, it’s very difficult to live with constant doubts, but frequent complaints and the behavior of an unrecognized genius should keep you alert.

All his exes are monsters

Two favorite topics of a hidden manipulator: his exes were monsters, and they are the ones to blame for everything. He is suffering very much. However, he will cope with that. Once you ask him how it happened, he will give a detailed story that will make you want to defend this kitten from this cruel world.

He is so sweet, but his words diverge with actions

Typically, manipulators are very attractive so that at the first stage of your relationship, they will treat you like a queen. However, this period is too short. No matter why it is over – he may have got bored, got everything he needed from you, or simply got interested in something else…

A manipulator won’t rudely refuse you, but he also would hardly do something for you. It will repeat many times because he doesn’t feel embarrassed. Thus, pay attention to what he says and does.

Try to notice all these things from the very beginning. You aren’t worthy of falling a victim to a narcissistic man prone to manipulations, are you?