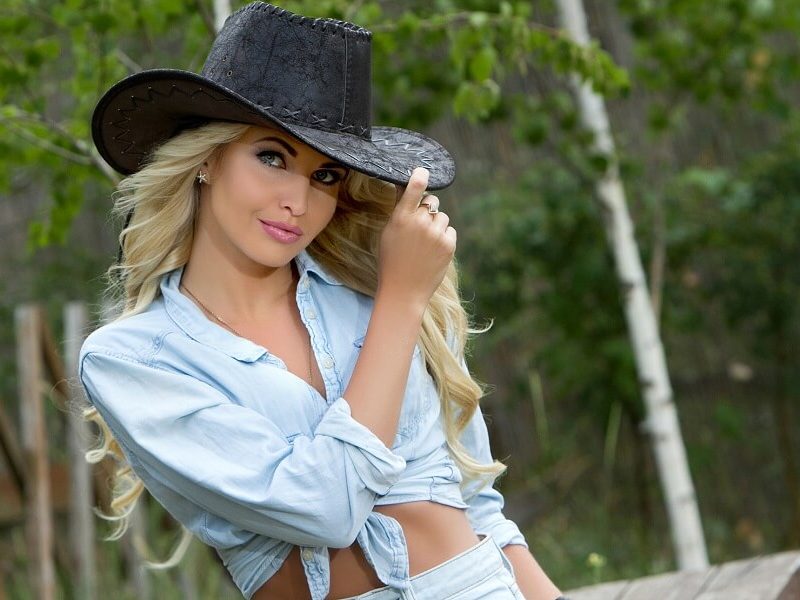 6 Signs You Are An Empath

If the following things make you worry, most likely, you are an empath. Empaths are too susceptible to emotions, mood, and energy of people surrounding them. It means they get stressed because of things that are indifferent to less sensitive people. Next six factors negatively influence an empath’s state

During communication, we always pay attention to our interlocutors’ speech, actions, body language, and energy. Empaths are capable of noticing when people’s words do not correspond with their body language or energy. It means that empaths can feel discomfort when surrounded by people who pretend and behave not naturally.

For example, when a person utters warm words, but their body language and energy witness that they are angry or impatient, an empath will feel this difference and get worried for some reason. That is why empaths can usually easily define whether a person is lying or telling the truth. Communicating with liars, empaths feel nervous and not comfortable as they know they cannot trust them. If it is difficult for you to communicate with people who radiate contradictory fluids, most likely you are an empath.

Empaths cannot stand any type of aggressive behavior, including crying and shouting, slamming the doors, and violence of all kinds. The majority of people dislike the company of aggressively tuned people since it makes everyone feel uncomfortable. But such behavior influences an empath the most because their nervous system is too sensitive. In the presence of angry people, empaths may feel deeply anxious and worried. Have you ever noticed that anger and aggression negatively influence your physical and emotional well-being?

Empaths are far from perfect people. They can also be in a bad mood. As well as others, they can behave badly. But they try to be as positive as possible. They do this because they know how easily emotions can be transmitted within the same surrounding. If one of the family members or colleagues feels bad, in a short period of time, all people around will feel the same way.

Empaths are especially sensitive to such energy transmissions. That is why they dislike being around people who radiate negativity or lies. Empaths like happy, positive people. However, due to the fact that they perfectly feel others’ needs, it is hard for them to avoid people who surround them.

Empaths typically attract those radiating negativity because the latter consider them as grateful listeners who will stand all their complaints. If it is very hard for you to communicate with such people (you feel as if worn out, tired, in a bad mood), you are definitely an empath.

The suffering of other people

It is hard for empaths to witness how others are suffering because they literally feel the pain. After watching sad news, they feel awful. In such moments, they would typically think about hopelessness and injustice ruling this world. Are you influenced by others’ sufferings? If your answer is positive, you are an empath.

Any redundant thing may make empaths suffer from stress: too many people, too much noise, too many things to do, too strong smells, unpleasant feelings, and so on. When empaths’ organs of sense are overloaded, they cannot cope with tension, and, consequently, fall victim to stress.

Due to the fact that empaths are very susceptible to the emotions of people around them, they fail to understand why others are not the same sensitive. They worry too much when their deeds or words are misinterpreted. Empaths are very careful while communicating with others, and that is why they pay a lot of attention to the words they choose. Such people always try to be kind and tactful and are never straightforward in their opinions. If you feel discomfort when being criticized or misunderstood, most likely you are an empath.

So, what should I do if I am an empath?

It goes without saying that being an empath is very tiring, agree? However, everything is not that bad. If you are attentive to others and their problems, presumably people like you and respect you. You are a trustworthy person, and people often ask you for help when they are in a desperate situation. You can use your empathy in creative activities or work that implies helping others.

In order to avoid stress, you have to make sure that you have enough time for yourself and that you can have rest from routine. As for an endless stream of emotions, meditation and yoga will greatly help you to cope with them. Also, sometimes it is very useful to distant yourself from people who irritate you and learn to say “No.” You have to realize that you cannot satisfy all people’s needs and not every person you meet will like you. And it is quite ok. Just relax and let things happen.

Also, remember that you need some time to spend alone. Even people who are not empaths are recommended to spend at least 20 minutes alone, which makes them feel happier and helps to restore their power. For you as an empath, being alone is especially important because people typically drain you both physically and emotionally. Besides, here is a piece of advice for you: when going somewhere, use your own car if possible; this way you can leave whenever you want.

Apart from enjoying loneliness, make sure you have enough rest in nature. The natural world immensely helps us to nourish our tired souls and restore our powers. Have you ever noticed how trees, grass, or other green natural objects calm you down? That’s it! What about observing moving natural objects like boughs or clouds? Definitely! And what about the water? Well, its healing function is more than noteworthy, right?

All things considered, empaths are rather special people. They care too much about others and sometimes forget about themselves. It is a bad practice, and if you are an empath, you should always remember that an empty vessel gives no water. Take as much time as you need to restore, set your own boundaries, and be wise enough to distinguish between people who really need your help and those trying to use you for their own benefit. 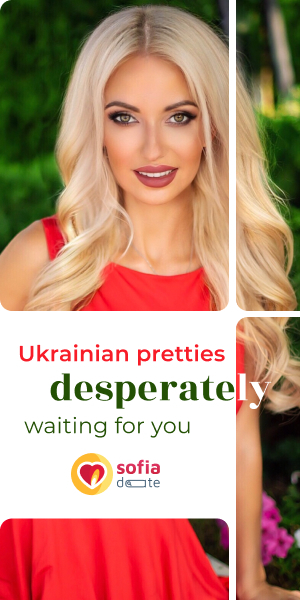